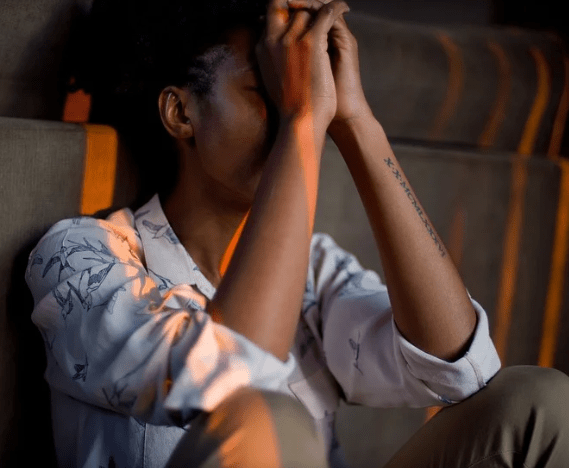 A doctor recently narrated her ordeal with her two daughters who were so desperate to become independent that they had to cook up schemes to trigger their unsuspecting mum into action. Read the full details below.

I am a medical doctor while my husband is a software developer. We both had good jobs until my husband lost his job and getting another well-paid job became difficult, we both decided that I should travel to Canada for a job I got around that time and when I am stabilized, he would join me with the children. We are blessed with 2girls. We continued with our lives.

SEE ALSO: Earlier Generation is Better Than This Woke One!

In December 2018, I decided to come to NIGERIA for the festivities and to celebrate or 20th wedding anniversary. When I arrived, I noticed a tense atmosphere between my daughters and their father. I thought it was the teenager–parent’s issue, so I ignored it. But when I noticed that my daughters would sometimes be rude to their father, I demanded to know what was going on. This became a matter of concern because my daughters used to adore their father. I tried several times to get my daughters to speak with me but all they had to say was for me to talk to my husband. I had to ask my husband what was going on. He told me it was nothing he could not handle and that our daughters were keeping bad company in school and because of this, he decided to disallow them from going out and attending parties. He drops them in school and created time to pick them up from school.

I was happy as such a strong hand is needed for teenage girls. I then ignored their attitude. Few days to when I was to travel back to Canada. I called my daughters to speak with them. After a long talk, they told me that daddy did not want them to go out because he was having sex with both of them. When my husband came back from the office, I confronted him and they repeated what they told me in his presence. My husband denied it vehemently but the girls insisted that it was happening.

I was confused and I sought the counsel of our pastor and his parents. They called our daughters and they said the same thing. I didn’t know who to believe. My husband kept begging me to believe him but I just was not ready to listen because I could not see the reason why our children would lie about such. I made arrangements and took my children back to Canada with me despite the loans I had to take, for the extra costs. While I filed for divorce. I raised my children alone for about 3years. Then I heard the news that my now ex-husband was getting married to someone else. I mentioned it to the girls and expressed how sad I was that a man that would do that to his daughters went scotfree because there is no evidence to push a case. I burst out crying while apologizing to my girls for what he put them through. It was there that they confessed that their father did not touch them. That they lied because their father did not give them the freedom to do what they wanted and they wanted to leave NIGERIA.

My world shattered. where do I start from? How do I beg my husband? What do I say? Probably, I should have trusted my husband, but I was just trying to be a good mother. I lost a good man. How do I get him to forgive his children and I? Can I still save my home?

Next post God is A Psychopath! Woman Cries Out.