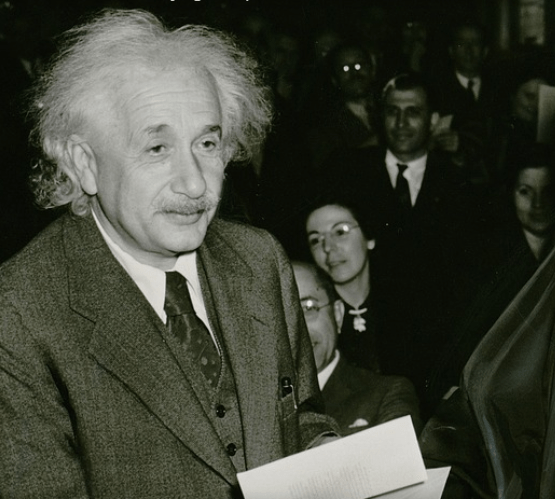 Earlier Generation is Better Than This Woke One!

You have Wizkid, Davido and Olamide.

They had Fela, Ebenezar Obey, and Victor Uwaifo (you know? Actual musicians who could play musical instruments)
You have Chimamanda Adichie.
They had Cyprian Ekwensi, Festus Iyayi, Elechi Amadi, and JP Clarke.

SEE ALSO: Why Do People Die With Unclaimed Money in The Bank?

You have Drake and Meg the Stallion. They had 2Pac, Michael Jackson, and Whitney Houston. Their hip-hop, country, Rhythm/blues, afro, Soul, and Jazz music are a trillion times better than what your favorites produce now in terms of quality and posterity.

They had Robert Downey Snr, Al Pacino, Robert Deniro, and Antonio Banderas.
You idolize Messi and Neymar. They had De Lima, Ronaldinhho, Zidane, Totti, Pirlo, Johan Cruyff,Pele, etc.
They had better philosophers- Socrates, Plato, John Locke, Aristotle, Friedrich Nietzsche, etc.
More Astronauts, scientists, and Explorers. Better Doctorates and Ph.D. holders.
They had better taste in music, movies, cinema, drama, and overall entertainment.
While some of you all think Davido is the next best thing after Coldstone Icecream, their generation had people like Art Alade who were actual composers and whose live shows didn’t need DJs or strutting and jumping around on stage. They had musicians who could play the guitars, saxophone, violin, trumpet, xylophone, accordion, trombone, etc. they didn’t need autotune or computer-generated beats.
Their live shows were a real “performances”
They overthrew governments that were underperforming and took over in secessions. They didn’t whine and cry and block each other on social media. THEY WERE NOT WEAK. They didn’t go on vapid faux outrage that fizzled out after a few days when something of more interest came along. This was why in their era, there were more jobs, more value for money, and quality education.
You are all Jon Snow. You know nothing. You are like an empty drum. The most noise but without substance.
You had better go back to your forefathers and ask them for guidance and wisdom. No matter how far a child climbs up a tree, he cannot see more than an elder sitting down. The world was a mess then. The world is still a mess but now it’s a mess overrun by idiots at every level of existence.