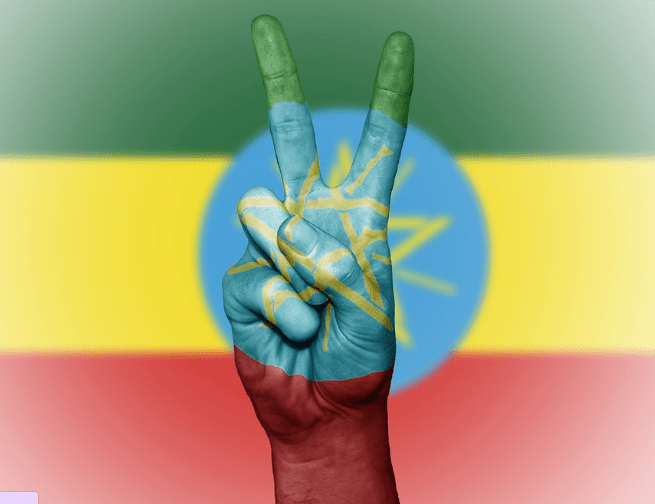 Africa for the Africans.

African independence movements have existed for as long as the foreign overlords, but the formation of organized political resistance gained momentum in the 1950s and ’60s when soldiers who had fought in both World Wars on behalf of their colonial masters joined forces with African intellectuals who had gained their education through missionary schools and universities. Young men and women went abroad to study and were inspired by the fiery speeches of communist figures and the far-reaching goals of nationalist movements from other countries. They returned home dreaming of ‘Africa for the Africans’. Some realized this dream peacefully, others only after decades of bloodshed and struggle, but by the 1970s the dream had become a reality, and a new era of independent African governments was born.

In many cases, however, it didn’t take long before the dream turned into a nightmare. Fledgling African nations became pawns in the Cold War machinations of self-serving foreign powers, and factors such as economic collapse and ethnic resentment led them to spiral down into a mire of corruption, violence, and civil war.

It was in Portuguese Angola, that the rebellion of ZSN ZSN was carried out by Uniao das Populacoes de Angola (UPA) which transformed its title to National Liberation Front of Angola (FNLA) in the year 1962. In February of 1961, The People’s Movement for the Liberation of Angola (MPLA) claimed responsibility for the attack on the prison in Luanda in which seven police officers were killed. On March 15th in 1961, the UPA with the help of tribal conflict initiated the mass killing of white people and black laborers who were born in different parts of Angola. The region was later retaken by large-scale military operations which did not stop the spread of rebels’ activities to other areas of Angola including Cabinda and the southeast, the east, and the central plateau.

Checkpoints of the PAIGC checkpoint in 1974.

in Portuguese Guinea, the Marxist African Party for the Independence of Guinea and Cape Verde (PAIGC) started fighting in January of 1963. Their guerrilla fighters took on their Portuguese headquarters at Tite situated just the southwest of Bissau Capital Bissau, close to close to the Corubal river. Similar attacks quickly spread throughout all of the colony demanding an immediate response from Portuguese forces.

The conflict in Guinea put a face to face with Amilcar Cabral who was the leader of the PAIGC as well as Antonio de Spinola, the Portuguese general in charge of locally-based military actions. The war erupted in 1965 in the eastern portion of the country. In the same year, PAIGC began to conduct attacks in the northern part of the country, where there was at that time only a minor guerrilla group called known as the Frente de Luta pela Independencia Nacional da Guinea (FLING) was fighting. In the year 1965, the PAIGC began receiving military assistance through the Socialist Bloc, mainly from Cuba which continued until the end of the conflict.

When they were in Guinea The Portuguese troops generally adopted a defensive stance in order to protect the territory they were already holding. This type of move was especially devastating for the Portuguese troops who were continuously being attacked by the troops from the PAIGC. They also felt demoralized by the constant increase in the power of the people who supported the liberation movement and were being recruited in huge amounts through the PAIGC.

After some strategic changes made implemented by Antonio Spinola in the late 1960s, Portuguese forces increased their momentum and, in taking the initiative became an increasingly efficient force. In the years between 1968 and 1972 Portuguese forces took over the situation, and occasionally carried out attacks on PAIGC positions. The Portuguese forces also adopted subversive tactics to combat the insurgents by attacking the structures of nationalist movements. This led to the murder of Amilcar Cabral in January 1973. However, PAIGC PAIGC was able to continue fighting back and push the Portuguese forces to their limits. It became more apparent when the PAIGC received anti-aircraft weaponry supplied by the Soviets, particularly SA-7 rocket launchers. SA-7 rocket launchers thereby subverting Portuguese air supremacy.