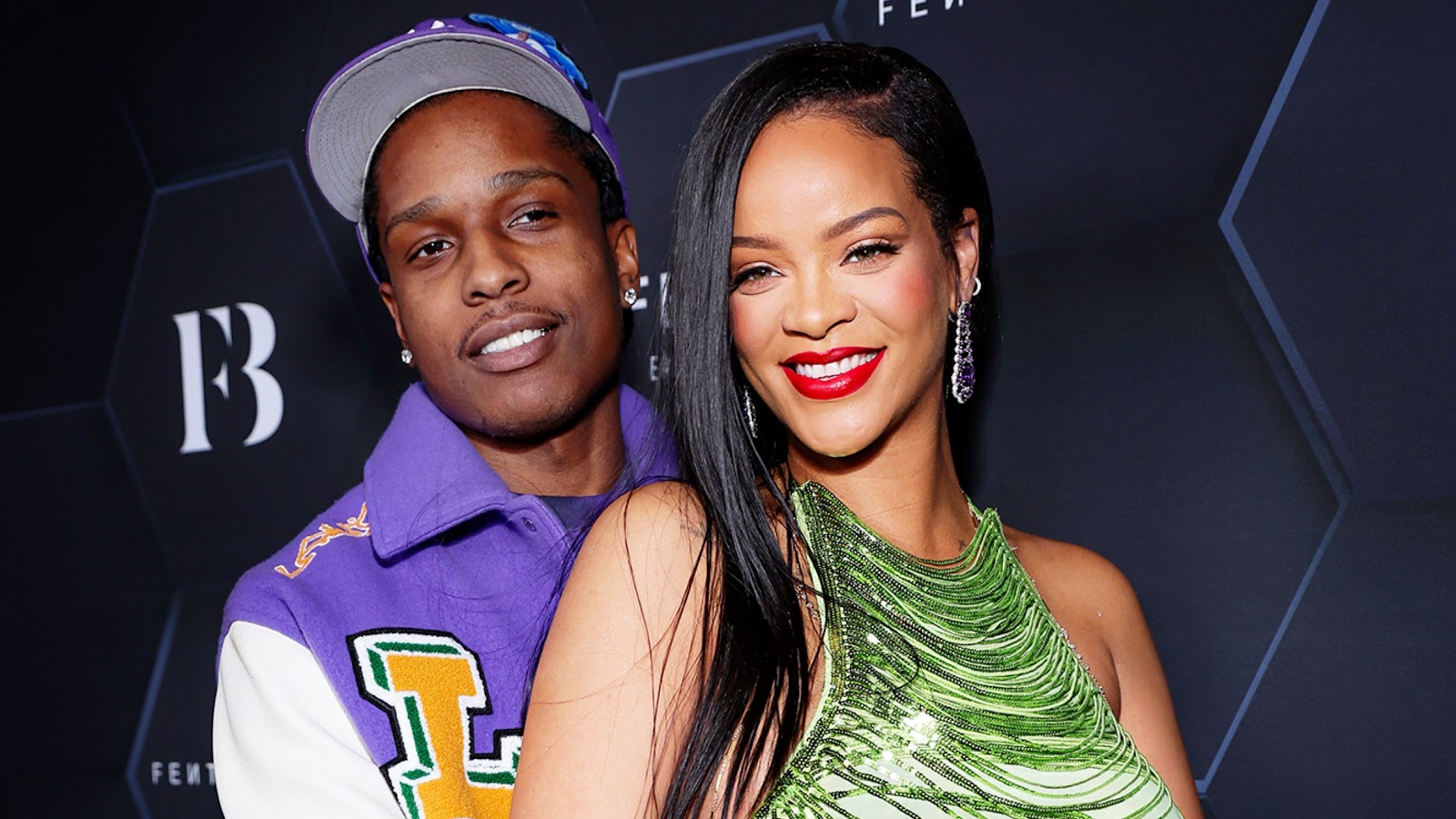 The love relationship between singer Rihanna and rapper and producer Rakim Nakache Mayers, better known by his stage name A$AP Rocky, could have come to an end.

While waiting for their baby to be born and after almost a year and a half of having made public that they were having an affair, the love they professed apparently crumbled in the face of a version that points to the apparent infidelity of the singer-songwriter.

Louis Pisano, an influencer and fashion commentator who on Instagram has 130 thousand followers and more than 19 thousand on Twitter, ignited social networks with a sizzling message.

“Rihanna and ASAP Rocky have split. Rihanna broke up with him after she caught him cheating with shoe designer Amina Muaddi,” stated the comment on his account @LOUIS_VIA_ROMA.

In a matter of minutes the designer’s text, which also points out that the alleged cheating occurred during Paris Fashion Week, reached nearly 17 thousand likes and was shared more than 10.6 thousand times, and retweets reached over the 2,400 mark.

It is noteworthy that this scandal arises after a few days ago, part of a photoshoot for Vogue magazine, where Rihanna shows her pregnancy, was released.

Although there is still no official source that confirms or reverses Louis Pisano’s statement, his words generate more notoriety when he even points out that Rihanna and Amina were friends, to the extent that they often saw each other, as the woman who today is allegedly the cause of her breakup with A$AP Rocky was a collaborator for her brand known as Fenty.

Another important point that Pisano points out is that the rapper’s relationship with Amina dates back several years.

Next post [People Profile] All We Know About Amina Muaddi, Biography, Career, Scandal