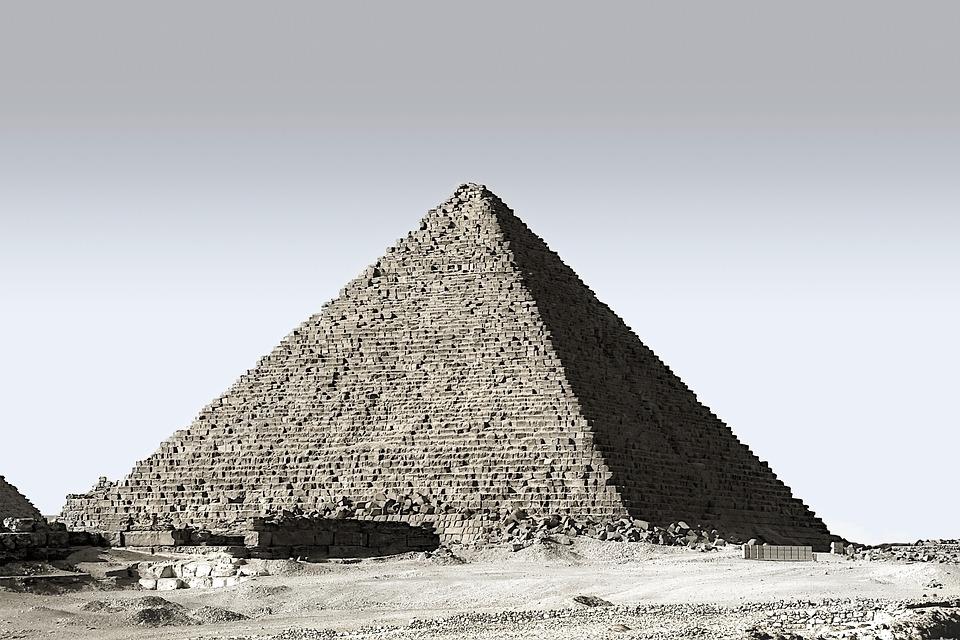 Sri Lanka Economic Collapse, What Country is Next?

Which countries Could go the Sri Lanka way?
Do you remember the 80s? Glorious time, the age of extreme fashion, heavy metal, break dancing, and Mixtape.
A strange and magical era that is still widely celebrated but not in Latin America, they consider the 80s the lost decade.
Why?
Because they faced financial turmoil in the 80s, a debt typhoon eroded their economies.

What was the trigger?

Two large oil price shocks.
Skyrocketing oil prices disrupted their finances and created big deficits surpluses, took their foreign debts to unprecedented highs, and pushed their economies to the point of collapse.
Mexico was the first country to fall.
In 1982, it declared that it will not be able to pay its debt, what followed was a series of sovereign defaults in Latin America. One country after another was engulfed in the debt crisis, Brazil, Chile, Argentina, Colombia, Venezuela, Peru, and Ecuador, all of them fell like dominoes.

Three decades on, is history about to repeat itself??

Look around you, developing countries around the world are struggling with a sovereign debt crisis. One of them has already succumbed “Sri Lanka” its economy has collapsed, with ballooning debts and shrinking foreign reserves.
There is not enough money to pay for basic necessities.
Of course, this crisis is of Sri Lanka’s own making, the Rajapaksa has mismanaged the finances, spend more than the national income, allowed deep tax cuts, and destroyed the economy but the world did not help.
Look at the global factors at play, the pandemic-induced slowdown, the growing cost of borrowing, and Russia’s invasion of Ukraine which has increased food and fuel prices, these factors compounded the Lunken crisis and they still persist.
The fear is that the Lunken crisis could mutate.
Expects to say Columbo is the canary in the coal mine, more countries are said to fall, and the entire developing world is at risk.

On the 15th of February, Exactly nine days before Russia invaded Ukraine, the world bank issued a warning.
Developing nations face a looming debt crisis, the world bank named 70 countries, 70 low and middle-income countries facing debt repayments worth 11 billion dollars.
The report said, this burden could crush their economies in 2022.
9 days later, Russia invaded Ukraine and the invasion disrupted supply chains, it threw financial markets into disarray, and triggered a global oil crisis.
The economic forecasts became darker and starker.
In March, the United Nations released this report. It said, there were 107 economies that face at least one of the three risks.
1, Rising food prices.
2, Rising energy prices.
3, Tougher financial conditions.
107 countries face these risks, together they represent 1.7 billion people and that’s more than one-fifth of humanity.
There are 69 countries that face all three risks “Food, energy, and finance”.
69 countries could go the Sri Lanka way, 25 in Africa, 25 in the Asia Pacific, and 19 in Latin America.

Which countries are these?

We will start with Egypt, the land of pharaohs.
It’s in the throes of a financial crisis, Egypt is the world’s largest importer of wheat, Russia and Ukraine were it top suppliers and as they fight now the supplies are running out.
Recently, Egypt said that its wheat reserve will not last more than 3 months.
Next, we have Tunisia, the birthplace of the Arab spring. Its economy is overheating, foreign debt accounts for 100 of its “GDP”, the trade deposit has widened to 800 million dollars, inflation stands at 7 %, and fuel prices are at record highs.
Experts say Tunisia could soon face civil unrest.
The same warning has been issued for Lebanon, the Switzerland of West Asia well not anymore.
In 2020 the Beirut blast destroyed Lebanon’s largest grain stores.
Food prices went up by 11 times, the Lebanese pound lost 90% of its value, public debt grew to 360% of the G.d.p, the war in Ukraine complicated things further, Lebanon imported 80 of its wheat from Ukraine, and those supplies have fallen and there’s a bread shortage, a scarcity of sunflower oil.
Lebanon has been forced to take a $150 million loan from the world bank to ensure food security.
Then we have Argentina, the land of tango also caught on the wrong foot now, inflation is paralyzing its economy, external debt is mounting, Argentina has defaulted on debt repayments nine times to avoid the 10th default, and it has gone to the IMF.
It wants to refinance a 45 billion loan, it may give Argentina a brief reprieve but it will not quell the civil unrest.
Analysts say Argentina is staring at a long and cold winter this year.
Some other Latin American countries are also at risk like El Salvador and Peru, they face hyperinflation in commodities, stumbling bonds, food shortages, detonating prices, and mass unemployment very much like Sri Lanka.
The report says both countries could soon face civil unrest.

African Countries at The Brink of Financial Crisis

In Sub-Saharan Africa, Ghana, Kenya, South Africa, and Ethiopia could be the worst hit.
In Ghana, debt levels are soaring, interest payments are choking the economy and a debt crisis looks imminent.
In Kenya, the debt has climbed to 70 billion dollars at 70% of its G.d.p. They also got a 244 billion dollar loan from the IMF to weather this economic storm.
In South Africa the debt has reached 80% of its G.D.P, and there is a looming threat of state collapse, a Re-run of the 2021 civil unrest.
Next comes Turkey, the currency is sliding, and the debt is soaring.
Upwards of 54% of the G.D.P. Inflation has touched 70%
G.d.p forecast cut to 3.3 percent.
There is a food shortage.

Turkey is getting 50000 tons of wheat from India and these are just a few examples.
The world banks say that in the next 12 months as many as a dozen developing economies may not be able to service their debt.
This will be the largest debt crisis in a generation.

It will feel the impact, a few state economies are already inching toward a debt crisis.
In Punjab, West Bengal, Bihar, and Andhra Pradesh the debt to G.d.p ratio is identical to Sri Lanka’s.
On the 3rd of April, Indian bureaucrats expressed concern, they said populists’ measure in these states could ruin their economies and leave them broke like Sri Lanka.
Now here is the thing, the entire world is in debt distress, national budgets are at breaking points, some governments are being forced to cut spending, and others are borrowing more to stay afloat.

What can we do to stop this?

How can the world prevent a debt typhoon?
We spoke to experts and have compiled a road map, this is what they say needs to be done urgently and collectively.

Manage borrowing and lending better: Creditors should offer contingency plans to borrowers and plans to pause repayments if the borrower faces financial difficulties.

Expand the common frameworks eligibility criteria. What’s that?
It’s a framework established by the G20.
It’s supposed to help poor countries restructure their debt.
Well, so far this framework applies to only 73 of the poorest countries in the world.
It should be expanded, it should cover other highly indebted countries, also vulnerable lower-middle-income countries.

Increase Accountability and transparency both for borrowers and lenders.
For instance, the world bank has often raised concerns over the terms of lending by Chinese creditors.
A 2021 study found that Chinese contracts include unusual confidentiality clauses, no secret there.
They allow the lenders to influence the borrower’s domestic and foreign policies, Sri Lanka is a classic example. It let China dictate domestic policy in return for money and this needs to end.

We need a framework that protects countries from falling into debt traps laid by the like of China.
For far too long the world has looked the other way, debt crisis in developing economies is now a security issue.
Reliefs come too little and too late and this must change, we need preemptive action, an approach that prevents such crises.
This is the biggest lesson from the pandemic, any crisis can have a domino effect, and a small event in a far-off land can trigger an unstoppable chain reaction so Sri Lanka may just be the beginning and there is no saying where it ends.

Next post Bruce Willis’ Wife Heming Willis, Reveals She Suffered Because Of His Aphasia Fight