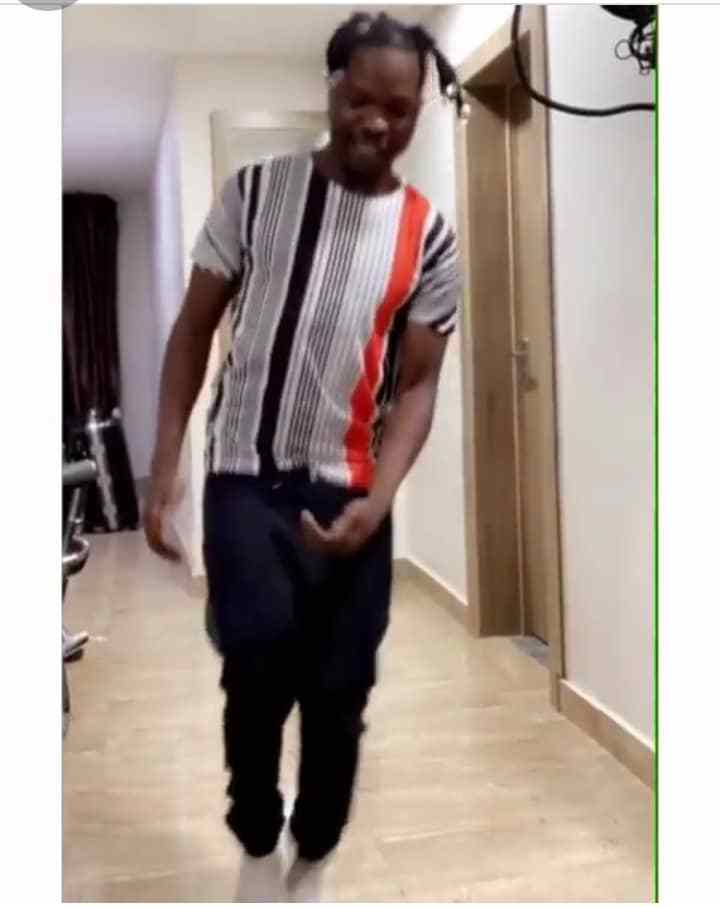 Well, I see a lot going around these days about the latest dance via our so-called “most controversial” artiste of the moment. First, we should not all be hypocritical all of a sudden! We all know that controversy sells, it is left to you or any other person for that matter to determine how much controversy he or she can stir up and live with afterwards. Now what I do not get is seeing “responsible” people coming out to criticize someone whom they should’ve criticized from the on-set but rather sympathized with him even though in the eyes of many of these same folks, he brought whatever befell him on himself. What exactly was expected of a young fellow who was allegedly arrested and was taken to court over cyber crimes and publicly speaking for the people who are into the crime and stamping it Ok? You want him to lead the younger generation onto positive things over night? My point is, do not expect anything from people and don’t feel dissapointed especially when that someone has shown you exactly what he is without the tiniest form of pretense and/or restriction to full data regarding what he lives for and is representing. It does not make any sense. If there are any legal restrictions that can be put in place towards curbing or reducing sensitive contents for the consumers, good! You can also advise people on how to choose and select the kind of vibe to get involved in, but stop creating enemies unnecessarily.

NOW TO MY POINT!

Condemning Naira Marley is technically promoting him. Bad publicity is good publicity. Hence the title of my article, how can a tag such as SOAPY receive a Grammy? That would be dispeakable! What would have been the effect and reasons behind such a show of misplaced recognition and outright bullocks?   But Nigeria? we can take the most infinitesimal theory and blow it out of the greatest proportion ever carved! The Soapy dance is disgusting yes! It is something that I would get mad over if my 9 year old son would come up one morning and start demonstrating if I had one. Imagine he asked me to define the term “SOAPY”? I’d curse and wished that this stupid Artiste didn’t have to make me go through this. I will probably have to lie to my son or tell him that it is something that he cannot understand. But that will leave him in wonders and kids have over active imaginations. Ok, some kids..who came to life via created and intelligent parents. *wink

Do not be surprised if in time, the only thing we would be recognized for even at prestigious awards would be who brought the the dirtiest kind of controversy to the country. Since we are sold out on creativity and reasonable substance. And who is to blame? Yes the people who have decided to make it a national issue to constantly debate every stupid decision from people who rose by trampling on the people’s sense of making every nonsense a national issue of debate. I have seen this on replay over the years, it has been a preset in the Nigerian music industry and in politics even. So I am tagging it a Nigerian thing by default. Just a heads up, I am also planning to take advantage of this so-called trend for just a little bit. Pardon my patriotism.