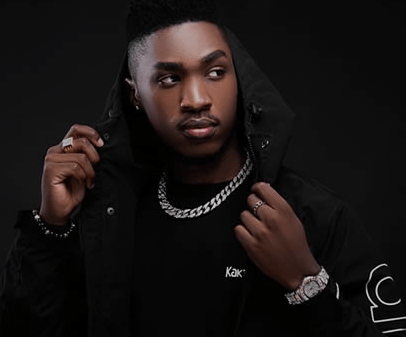 One of the  Big Brother Mzansi 2021 housemates is Vyno Miller. Thou Vyno was not on the show when it first began. the show alongside the other 18housemates however the show later brought him into the show following QV had left Big Brother Mzansi. Vyno whose real names are Bongani Sikhukhula was born on 27th June 1996.

A Quick Glance At Vyno Miller

Vyno is a musician and songwriter that is his home in Midrand by way of Pretoria. His style of music is thought to be relaxed and sometimes wild. In an interview, he was also adamant that he’s occasionally nerdy. He’s a person who enjoys performing all kinds of music live. He stated that he feels most comfortable performing live in comparison to recording in a studio.

Vyno is currently aged 26 at the time of writing this article.

In an interview with Big Brother Mzansi, he said

A musician by trade, Vyno says he is a lot like the music he creates – sometimes chilled, sometimes wild, and he can often be a little nerdy. He spends most of his time on the road between performances, but he says he can be just as comfortable tucked away in a studio, producing music.

Regarding his being selected for Big Brother Mzansi, Vyno says he can’t wait to get inside, and that he has something of an advantage. “I already live in a big house with a bunch of other artists – it’s like the Big Brother House.” His strategy for winning the competition is to keep introducing new twists by being the guy that’s always smiling and laughing but causing a bit of chaos behind closed doors.