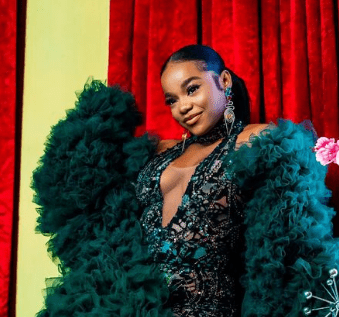 Louis Chinonso Andre Favour better known by the stage name Dredi is a fast-rising Nigerian singer who grew up in Lagos. She is gradually getting acceptance as her single “You be Man” began raking in numbers. She is a good writer as her songs can testify to the depth of her creativity in lyricism.

A Quick Glance At Dredi

Her relationship is currently under the carpet so we do not know who is making her happy at the moment.

She is estimated to be worth just around $20k

Inspired by the great works of Nicki Minaj, Rihanna, Jesse J, and Adele amongst others.

Dredi said she had established an early interest in music during her childhood, this was what led to her joining her church choir and also led to her being exposed to the basics of music.

“You Be Man” by Dredi