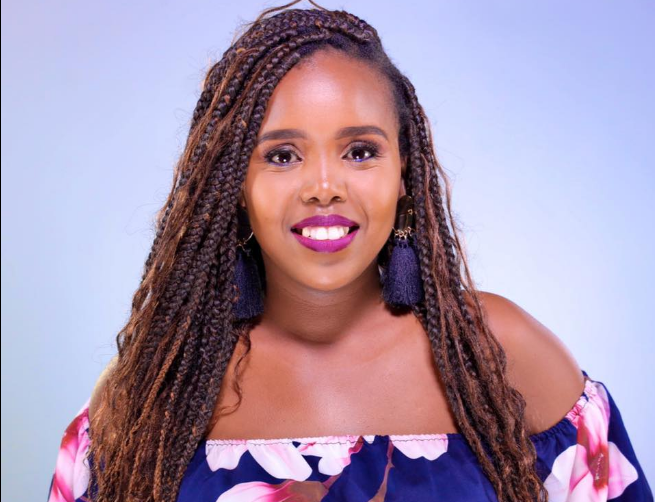 Grace Nyambura Kaburu who is popularly known as Dj Redbone is a beautiful Disc Jockey who is rated to be one of the best in Kenya. She has worked in major multimedia firms and Radio Stations in Kenya and has earned her spot.

A Quick Glance At Dj Redbone

Where Did Dj Redbone Learn?

Redbone studied multimedia and began her career as a deejay shortly after completing a course at Homeboyz Deejay Academy MTA.

How Did Dj Redbone Get Her Name?

Her name was actually a last-minute pick as she explained listening to Lil Wayne use that word in a jam. There is no deeper meaning to the name Redbone.

After humble beginnings, she quickly gained traction, later getting an offer from Kaka Empire, an offer she accepted but would later regret.

According to the ‘turntablist’, she didn’t get the amount of support she hoped being part of a record label would give so she very publicly went independent in one of the only times she’s ever been in entertainment headlines.

Dj Redbone and The Separation From Kaka Empire

It’s been quite a while since that decision and having had overwhelming success since looks like it was the right one. She however maintains that there is absolutely no bad blood between her and the label.

She also won the ‘Best Female DJ’ award at the East Africa Pioneer DJ Convention 2 years in a row both in 2012 and 2013…and if you are a party lover she plays regularly at Buccaneers in Kisumu, 1824, Platinum Bistro, Skuluxx Mtwapa among other clubs.

[People Profile] All We Know About Brenda Wairimu Biography, Career, Personal Life, Family and Net Worth

“I said yes to my best friend!!!! … Smasher of cockroaches Supporter of my dreams … Keeper of my heart ‪️️️ #engaged #excited #Shitjustgotreal”

Her Instagram page was removed and we do not know the reason why. Here is a link to her page