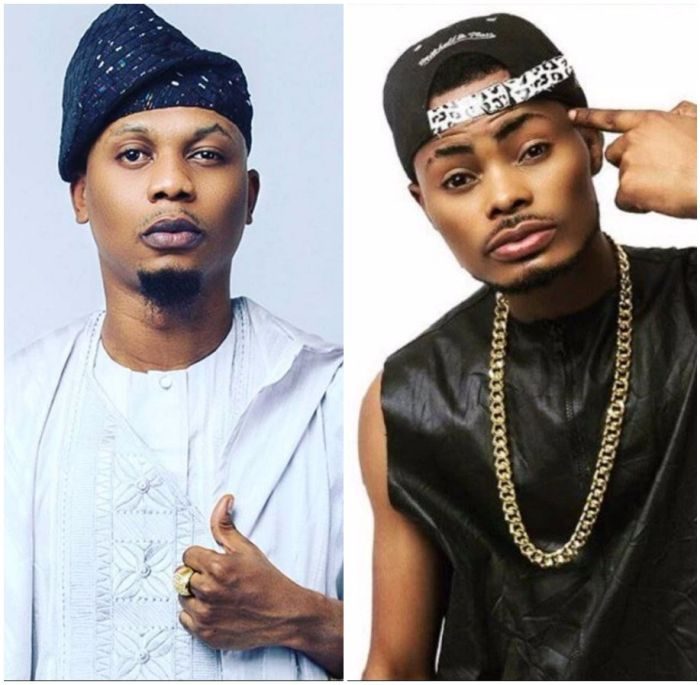 Just recently we discovered that Ola Dips just had his contract terminated or a more decent way to put it, EXPIRED! Ola Dips confirmed this in an interview where he also admitted that he regretted signing  the deal with the record label.

Soon he dropped a follow up track titled Maybe, in this track the young talent revealed a lot including how he let a lot of people down whilst he thought he was rapidly propelling to greatness with the so-called dream team. The track even though wasn’t going direct was also calling his former boss out for giving him a fake deal and whatever that was because he narrated that the boss always said that he was doing him a favor with all the money he was investing but recently said that he wasn’t making any money for the label, apparently the contract was a smart move to relief the young talent from being a liability in a case where they are unable to make money off him after three years. The deal was for three years and three years is upon us and the turn of events evidently shows that the label has benefited nothing from signing the young lad hereby letting him go. Oladips felt tricked and not well catered for because we believe that with the right resources, maybe he would have gone places.

Oladips also used the track to advise young upcoming artistes following in his path, making them understand that they need to work on themselves and take advantage of the internet instead of solely depending on these record deals and shady record labels.

See video below if you’re yet to watch the video.