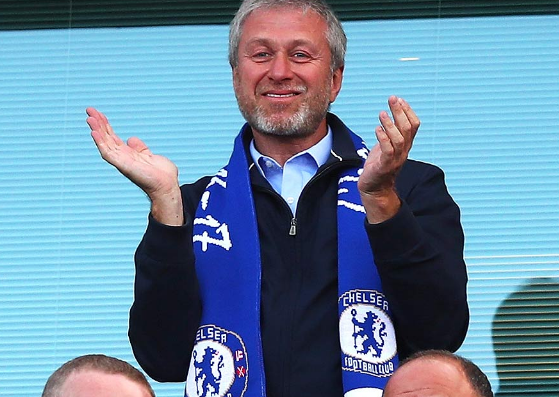 A lot has been going on with the Uk Government and Russian billionaire, Roman  Abramovich, over Russia’s invasion of Ukraine, which warrants the British Government, Abramovich asset freeze, and a travel ban. including Chelsea football club that belongs to the billionaire was also among the asset frozen by the Uk government,

a lot of bidders has been showing interest

Here Are The Bidders

The latest official bid to have come in for Chelsea Football Club has come from the Saudi Media Group, which has made a $3.5 billion (£2.7 billion) offer to buy the club on the 13th of March

British businessman Nick Candy is also highly linked to being involved in submitting a bid for the club. Candy was present at the Chelsea match this weekend and is a lifelong Chelsea fan.

He’s even offered the club a ‘lifeline loan’ to help operate from now until the club finds new ownership, and is one of amongst the frontrunners Chelsea football club

has to experience in the field of owning sporting franchises, American mogul Todd owns the famous basketball side LA Lakers alongside Major League Baseball, LA Dodgers

Ken Griffin and the Ricketts family

The Highest Bidder so Far Is Saudi Media Group which everyone believes they are the best candidate for the task., according to some reliable sources, the new owner will be reviewed soon.

Next post [People Profile] All We Know About Odumegwu Ojukwu