Balogun Afolabi Olowaloseyi notably known as Seyi Vibez is a skillful, fast-rising Nigerian singer and songwriter. He became prominent for his single God Sent in 2021. Since he started his music career, he has dished numerous singles such as Dia Fada, Better Days, On Your Own, and Anybody. He has also collaborated with several notable artists.

Who is Seyi Vibez? He is a Nigerian singer who was born on 11 July 1990 in Ketu, Lagos State. He grew up in Ikorodu, Lagos, Nigeria, where he also started his music career. His father is a plumber.

What is Seyi Vibez’s religion?

His religion is Islamic.

Where did Seyi Vibez go to school? The Nigerian afro-pop artist attended As-Sodiq Primary School in Ketu. Later on, he enrolled at Skylights Secondary School in Agric Ikorodu. He is currently a student at Lagos State University, studying Sociology.

What is Seyi Vibes’ real name?

The Nigerian singer was born Balogun Afolabi Oluwaloseyi. However, he is widely recognized by his stage name, Seyi Vibez.

What is Seyi Vibez’s age?

The Nigerian afro-pop artist is 31 years old as of 2022, and his zodiac sign is Cancer.

Seyi Vibez is a renowned afro-pop singer and songwriter. He is widely known for his singles, including Dia Fada, Better Days Freestyle, Anybody, and Professor Peller featuring Zlatan Ibile. However, his breakthrough came in 2021 when he released his single God Sent. The afro-pop artist has also done several collaborations alongside notable artists like Rich Man, Reekado Banks, Zlatan Ibile, and Inoliaky.

Who is Seyi Vibez signed to?

The Nigerian singer is signed by Seyi Vibez, and his songs are distributed by Dvpper. He is also known for pushing his music as an individual. 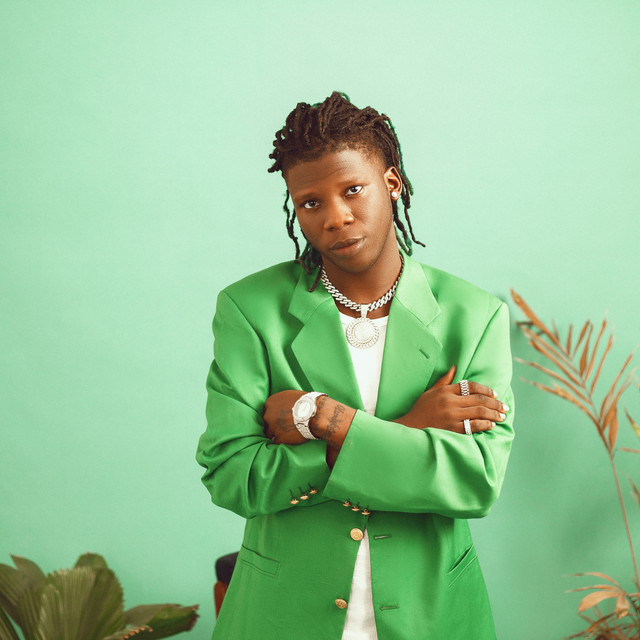 Below is a list of some of the Nigerian afro-pop artist’s songs since he started his music career:

Follow this link to get his songs: Seyi Vibez on Boomplay

How many albums does Seyi Vibez have?

Seyi Vibez has proven to be a really hard worker and since his exposure to the limelight, he has two albums to his name. the albums are titled NSNV and Vibez Tracks respectively.

What is Seyi Vibez’s net worth?

Seyi Vibez is estimated to be worth between $30 – $50,000. He primarily earns his income from his music career. However, this information is not official because the source is unreliable.

What is Seyi Vibez’s height?

He stands at 5 feet 11 inches (180 centimeters) tall, and he weighs approximately 172 pounds (78 kilograms). Social media presence Aside from singing, Vibez is also a social media personality. Her Instagram account has over 944k followers. He mainly shares his lifestyle pictures. His Twitter account has more than 14k followers and 11.8k subscribers on YouTube at the present. Everything about Seyi Vibez’s music is available on the channel.

What is Seyi Vibez’s nationality?

He is a Nigerian national of black ethnicity. Where is Seyi Vibez from? He was born in Ketu, Lagos State but raised in Ikorodu, Lagos State, Nigeria.

Why is Seyi Vibes famous?

The Nigerian singer is best known for his single God Sent, which he released in 2021.

Where is Seyi vibes currently located?

How old is Seyi Vibez?

Seyi Vibez is a fast-rising singer and songwriter from Nigeria. He is best known for his hit song God Sent. He has also released several songs with different artists such as Rich Man and Reekado Banks.

Kaptain Biography: Age, Career, Spouse, Family, Net Worth Kaptain Favor Etuk is actually his name, however, he is well-known professionally...