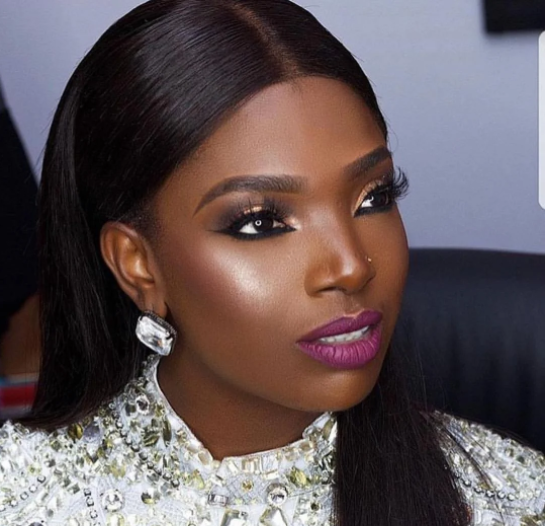 The internet woke up to a wildfire surrounding the popular musician Tuface’s wife on Thursday the 31st of March 2022. Annie’s brother had made a video laying some strong accusations on the celebrity actor Annie Idibia. He claims Annie wants to be in control of his life, not wanting him to be independent of his life even though he now has a family of his own, and then she pays him a pittance for the jobs he does for her compared to what the job is actually worth. The biggest in the whole catastrophe is his insinuation that Annie Idibia is deep into the use of drugs, he also went further to say that the woman introduced him to the substance.

This development has had people bursting out in amazement and others in anger over the fact that a grown man is out in the public telling people that her younger sister controls how his life is panning out. Surprisingly, some people brought up memories of the past where Annie called out Tuface’s brothers who were bent on milking him of his money and are refusing to become responsible. They said this is karma after the actor.

The same Annie idibia
That was insulting tuface junior brother
For being lazy and chasing tuface money..
😂😂
Look at her yansh outside again
😂😂
ANOFIA
You no allow tuface do for him brothers,

Yet your own brother,
You cannot set him up.

You still dey use am as slave..

A lot of people are of the opinion that issues like this shouldn’t be brought to the public, it can go a long way to tarnish and belittle the image and career of the actor, and that at the very least is highly inconsiderate. But that is just from one point of view as there is always two sides to a story and you might be forced to pick a side after understanding just one side due to how compelling it might have been delivered. According to the revelations in the video, there has been a threat to the life of the young man and that has led to his public outcry.

There is something around Annie and her family and Tuface families….
THEY ALL NEED TO SEEK SPIRITUAL GUIDANCE as individuals…. They need to seek God, all these things aren't normal… Imo

The young man also had some sympathizers

By the way what is a car that Annie can’t buy for her elder brother for taxi and just settle him off.forget tuface oh supporting his wife and all that Annie has a problem.her elder brother already disowned her now this.if ur family can’t benefit from ur wealth it make it rubbish

Annie Idibia Denies Allegations Laid on her by Brother.

Annie Idibia was quick to respond to her brother’s serious allegations one after the other, there are some sensitive aspects that she refused to touch and we can not help but wonder why. The Daily Post wrote about her response here

Previous post Ubi Franklin You Remember The Beating I Gave You In January Last Year? Timaya

Next post [People Profile] All We Know About Annie Macaulay-Idibia, Networth, Career and Scandals