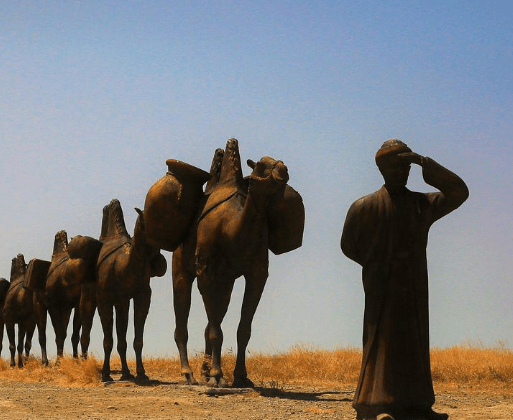 A new report from the Secular Policy Institute shows that tax-exempt churches cost US taxpayers $71 billion every year.

If religious organizations (ie. churches, synagogues, mosques, etc.) were taxed like for-profit agencies, it was found that this could generate upwards of $71 billion per year in tax revenue.

The report goes on to state:

…even if churches were merely held to the standards of other non-profit agencies, this could generate $16.75 billion in tax revenue per year.

Many Americans believe that churches enjoy their tax-exempt status because they are doing charitable works in the community. However, this perception often proves to be false, and oftentimes churches spend little money on charitable works compared to legitimate non-profit organizations.

The Mormon Church, for example, spends roughly .7% of its annual income on charity. Their study of 271 congregations found an average of 71% of revenues going to ‘operating expenses’…Compare this to the American Red Cross, which uses 92.1% of revenues for physical assistance and just 7.9% on operating expenses. The authors also note that Wal-Mart, for instance, gives about $1.75 billion in food aid to charities each year, or twenty-eight times all of the money allotted for charity by the United Methodist Church and almost double what the LDS Church has given in the last twenty-five years.

The report illustrates that most religious organizations do not function like true non-profits, and instead operate much more like businesses providing a service to patrons.

To be clear, some churches do perform charitable work, and in that capacity, they function as a true non-profit. Those churches should be entitled to the same tax breaks as other charitable groups, as long as they are held to the same standard, and not given the free pass to the tax-free status they currently enjoy.

A post from Occupy Democrats concerning the report calls the generous tax breaks for churches “alter welfare” while noting that “churches steal $71 billion a year from taxpayers” and “spend little on charity.”

Ultimately, tax exemptions for churches violate the separation of church and state enshrined in the Establishment Clause of the First Amendment of the US Constitution.

Bottom line:  Taxpayers should not be in the business of subsidizing religious superstition. It’s time to tax the church.