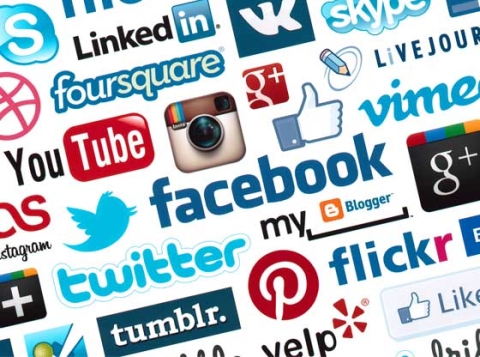 Nigerians are poor and hungry and hungry people tend to be very irrational, desperate, and impulsive.
.
A few years back, I remember I think it was a day Runtown posted think on his Twitter or Instagram timeline that he wants to give away 50k.
He asked people to post what they want the money for and if he thinks it was reasonable and urgent enough he would give the person the money.
This wasn’t very long ago, it’s not very recent either. I think Tekno also did something very similar to this.
.

I made a post about this.
A country where people are very hungry and poor and you are flaunting money like that?
You are just tilling the soil and grooming internet beggars.
People who would carelessly come under your inbox or post to ask for “Blessings”
.
Before long, this started to happen and became very common and people eventually started seeing the side effects of this kind of behavior. And also started preaching against it of course.
You know, as a people, we’re not very good with the prevention, we like to wish things away and when they come back to bite us at the rear ends, we start scampering for quick solutions which don’t really solve anything but rather make them worse.
.
I am not against people sending this girl money, absolutely not.
What I object to is the publicity this kind of gesture gets on daily and how it could backfire in the future.
.
A lawmaker reportedly sent her 500k (which is way more than most people see in months) and Daddy Showkey now makes her a transfer of 100k.
I’ve always been an advocate of that logic of “teaching people how to fish…”
Because I believe it makes people independent, self-confident, efficient, and forward-thinking.

.
How about just meeting this lady?
Helping her secure a job or helping her create publicity for her own business?
Meeting her and taking pictures and keeping the money she received a secret?
I mean, this could put this girl in danger, especially where she is living. But that’s not really what I am worried about here.
Today we are witnessing a surge in cybercrime, why?
Criminals were left to flaunt their wealth publicly with no shame or fear of too much publicity raising questions about their source of income.
This ends up rationalizing internet crime and boys calling for some kind of reparation for the wrongdoing our ancestors suffered during the colonial era.
Yahoo boys became folk heroes and yahoo becomes a very lucrative business.
.
People are very poor in this country and this has made people develop this sheepish mentality of flocking where it looks profitable and monetary rewarding regardless of the legality of this endeavor.
.

The poor security and corrupted judiciary has not helped matters anyway.
.
Just like Instagram musical contests have increased the number of potential artists in this country who chase a long and excruciating career making them too lazy or visionless to try other things.
Exposing them to lifestyles they were not prepared for and jeopardizing their future over a very difficult goal that usually ends in frustration.
I see this trend cracking open a worse Pandora’s box for people in this country.
Which is really sad.

Next post After Two Benz And A House, Regina Daniels Sends Note to Haters