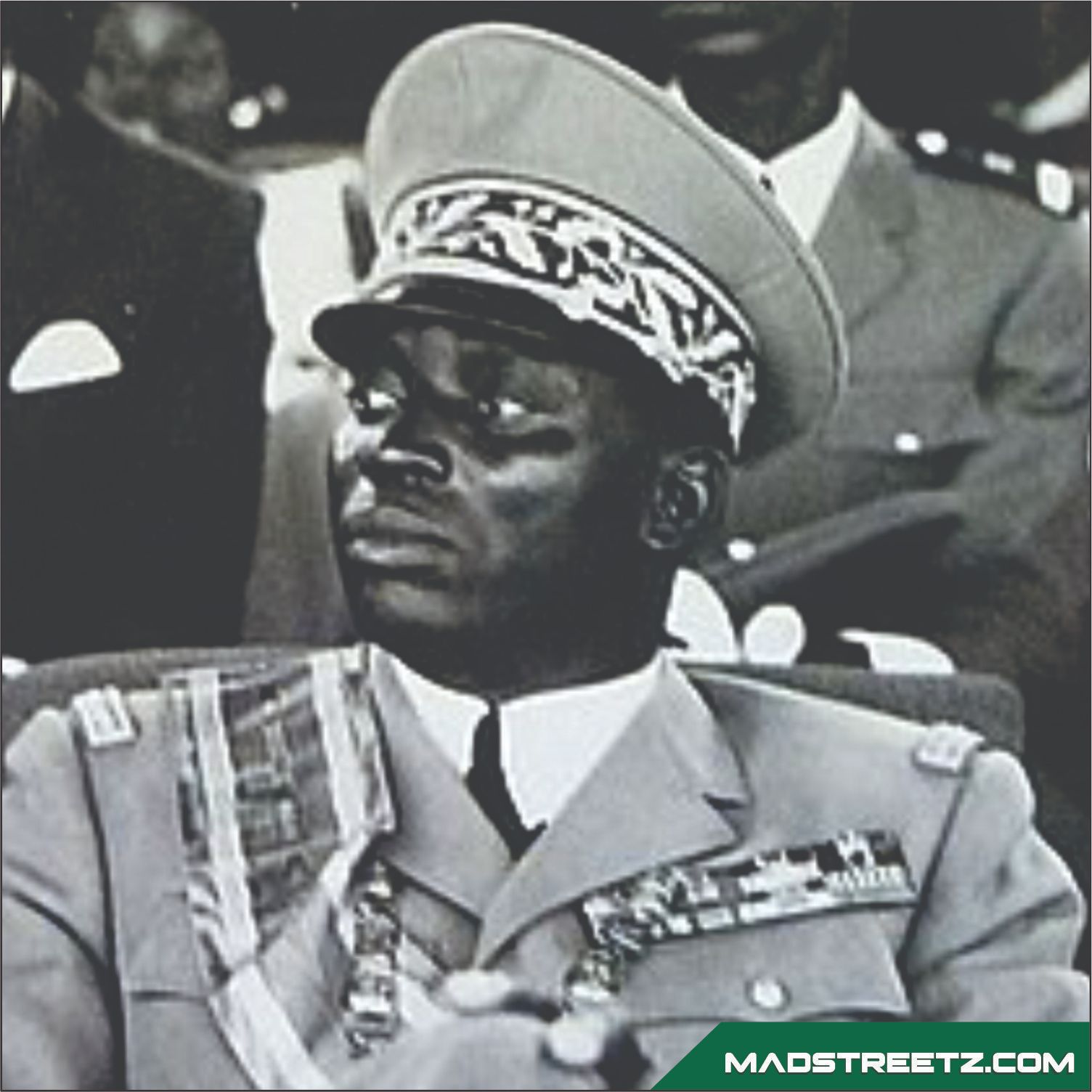 Why Was Gnassingbé Eyadéma of Togo so Powerful?

Gnassingbé Eyadéma also known as Étienne Eyadéma was a former Military President of Togo, a West African state. He took control of the leadership in Togo after a military takeover in January 1967.

A Brief History of Gnassingbé Eyadéma

Eyadéma joined the French army in 1953, and served in Indochina, Dahomey, Niger, and Algeria (1953–61). Eyadéma made himself Chief of Staff immediately after the coup that saw the ousting of the then-president due to his failure to reinstate the 626 Togolese veterans of French wars into Togo’s tiny army, a group of them, including Eyadéma, assassinated him in an otherwise almost bloodless military coup (January 1963) and installed a civilian, Nicolas Grunitzky.

Shortly after claiming the Presidential seat, he invited past political exiles to return and then set up a new political party in 1969 called the Togolese People’s Rally.

SEE ALSO: The True Story Of One Of Nigeria’s Most Notorious Armed Robbers, Lawrence Anini

One interesting thing he did in the 70s was advising his countrymen to take up African first names; this was one way he thought would strengthen nationalism, himself adopting the name Gnassingbé. Although other sources claim the newly adopted name was to celebrate his victory over the attack on his life via a planned plane crash. “On 24 January 1974, a Togo Air Force C-47 carrying several notable political figures, including the president, crashed near Sarakawa. Rumors are that the French sabotaged it after the President refused to collaborate over the use of a phosphate mine”

Eyadema’s presidential airplane was replaced with a new Jet (The Gulfstream II) which also crashed the same year but Eyadema was not on the plane during the crash.

It was established that Eyadema was feared due to his dictatorship. Eyadéma’s ability to escape death and then make it look like he had some dark powers or some kind of superhero; it was later debunked to be mere luck. His alleged inhumane style of leadership lead to the suspension of the European Union aid in 1993; it was due to human rights violations and election irregularities. Eyadéma was accused of ordering a bloody massacre of political oppositions, easing his way into electoral victories.

It was said that Eyadéma was constantly under pressure to give up the presidential powers as he is considered to have ruled enough. At the time of his death in 2005, Eyadéma was the longest sitting African President. The distaste for his rule was not hidden as constant attacks were made on his life, which he keeps escaping. It was said though that no one could confront him to ask him to step down, that would be treason. Not until his son summoned the courage to approach his dictator dad. Eyadéma would not take it lightly, not even when it was coming from his biological son. Eyadéma allegedly asked for his son to be held down while he chopped off his son’s right hand for being so bold as to confront him.

This was a popular tale in Togo but it was circulated to portray Eyadéma in a certain light, either to instill fear or to dent his reputation as a father. Either way, the intent was clear, Eyadéma was seen as a dictator, he was feared because he was a brutal military man and has been rumored often to be impossible to kill. These and many other factors spread his reputation as a feared man not only in Togo but the whole African continent, this reputation is valid because, at the time of his rule, no other president in Africa had stayed in power for as long as President Eyadéma had.

Previous post How We Accumulate Our Free 3 Odds Daily