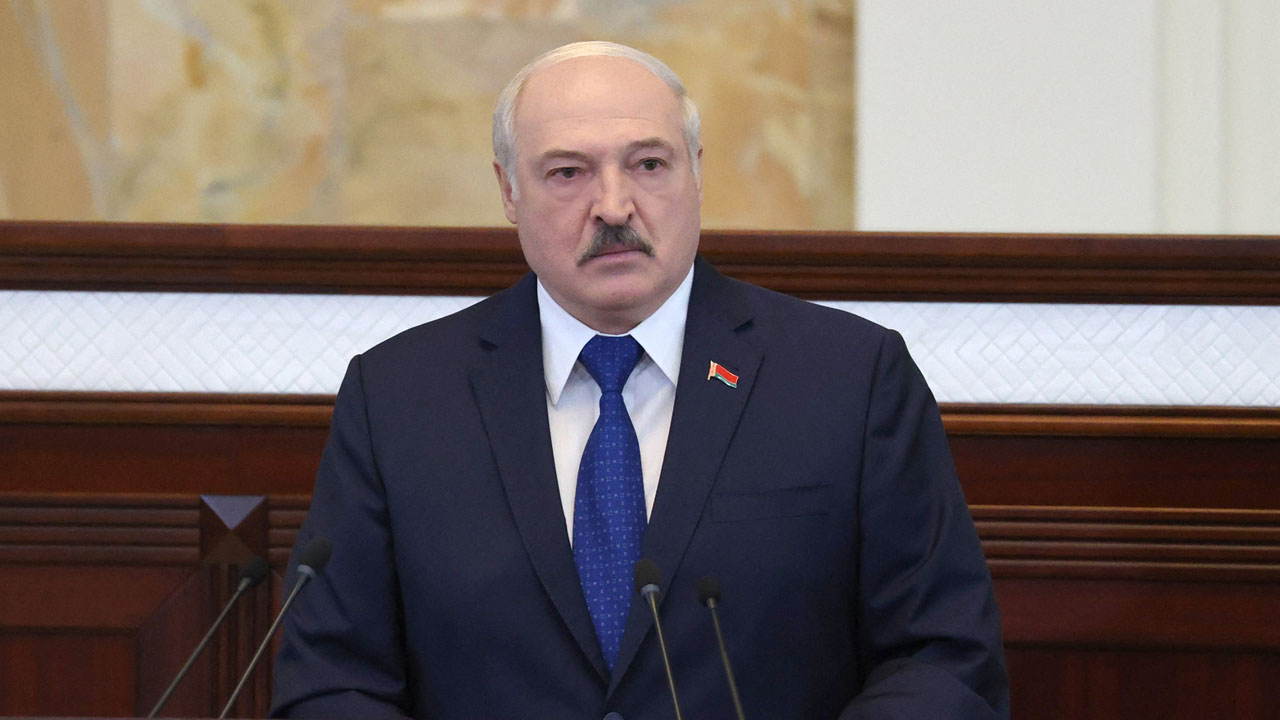 Belarus’s dramatic forced landing of a passenger plane to arrest a regime critic is part of an effort to “purge” the country of all dissent, a top UN expert warned Monday.

elarus is facing “a form of purification that recalls the practices of totalitarian regimes,” warned Anais Marin, the UN special rapporteur on the rights situation in the country.

Speaking before the UN Human Rights Council, she highlighted the incident on May 23, when a Ryanair plane flying from Greece to Lithuania was forced to land in Minsk, allowing Belarusian authorities to arrest dissident journalist Roman Protasevich and his girlfriend Sofia Sapega.

“This incident, which shocked the international community, illustrates the authorities’ willingness to end all forms of dissent, by purging society of elements it deems undesirable,” Marin said, according to a written version of her statement.

“I intentionally choose to use the term purge,” she stressed, pointing out that currently, Belarusians who do not share regime views had few options.

They either self-censure, resist and expose themselves to arrest, or flee the east European country.

Torture ‘systematic’
Marin, who was presenting her latest report to the council, decried that the “already catastrophic situation” she had described last time she spoke before the UN’s top rights body in September had deteriorated significantly.

At that time, the country was still being rocked by mass anti-government demonstrations that broke out in August 2020 after President Alexander Lukashenko, who has ruled Belarus with an iron grip for nearly three decades, claimed a sixth term in power.

His opponents say the poll was rigged and while the demonstrations have subsided, independent journalists and activists continue to receive jail terms in a government crackdown.

Marin pointed out that three of Lukashenko’s opponents during last year’s election remained behind bars, and that they were among some 530 people currently considered to be prisoners of conscience in the country.

Over the past year, Marin said more than 35,000 people had been arbitrarily detained for simply exercising their right to assemble peacefully or their solidarity with the victims of rights abuses.

Thousands more had been subjected to violence, humiliation and intimidation by law enforcement officers, she said, adding that she had received information indicating that torture of the detained was all but “systematic”.

“These extremely serious violations have led to no prosecution in Belarus,” she said, decrying “persistent impunity” in the country.

While rights activists and journalists had been targeted for decades, Marin warned that now all levels of civil society appeared to be under attack.

“The current wave of repression touches absolutely the entire population, sparing no generation nor social-professional category,” she said.

In addition, authorities were carrying out reprisals against the parents, children, neighbours and colleagues of those in their sights.