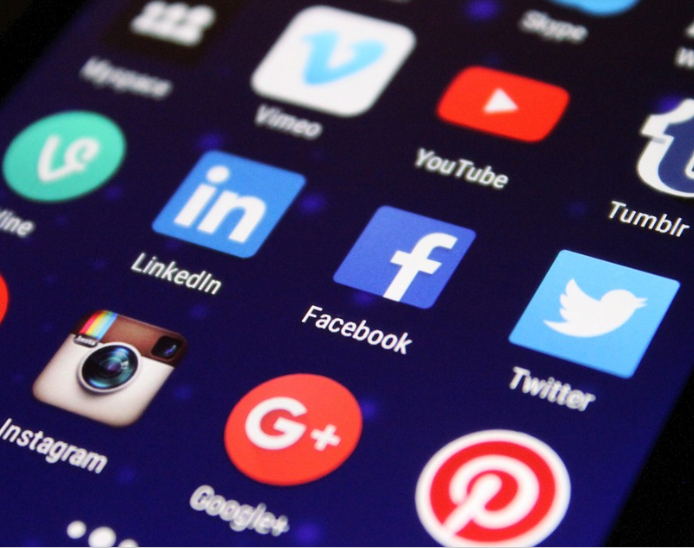 The Brutal Story of The Rise and Decline of Mark Zuckerberg

Mark Zuckerberg is the CEO of FB and the parent company Meta, he was the world’s third-richest man as of July 2021. Mark has now slipped to the 12th position, He was once the face of fierce social media revolution, today he has become the face of big tech tyranny. You could say Zack has run out of luck.

This is a story of Zukerberg’s rise and decline

In 2021, Mark Zuckerberg was touted to becoming the world’s richest man, he was sitting on 142billion dollars, just third in the line to the top. The fortune wheel turned against Zukerberg when he lost 50% of his wealth in less than 9months. Was it because of something he did or was it because of facebook’s policy or a combination of both? In 2010 a blockbuster biopic made Zukerberg a sensation.

He was a Howard dropout who had stolen intellectual property and compensated for it by giving the world Facebook. A medium that connects people from around the world, helps people reconnect with childhood friends, help them find love and finds opportunities, a medium that even helped small businesses.

Facebook was an instant hit, Zukerberg became an icon instantly. The youths that moved to Facebook from other networks at the time began idolizing Zukerberg, aspiring to become just like him, they are wearing the same color t-shirt every day to save time just like Zukerberg.

Mark Zukerberg was a walking talking self-help book, he personified success. He is young, he had married a college sweetheart, together Zuckerberg and Priscilla Chan were America’s most generous donors, The couple gave 10million shares of Facebook, valued at about $992.2million, to the Silicon Valley Community Foundation, in Mountain California. She was a pediatrician and Mark was the face of the social media revolution until he became the face of big tech tyranny.

At a briefing, Mark Zuckerberg clearly took responsibility for the failure of Facebook in disregarding people’s privacy and promoting hate speech among others. Here is the speech in part;

“But it’s clear now that we didn’t do enough to prevent these tools for being used for harm as well and that goes for fake news, for foreign interference in elections and hate speech as well as developers and data privacy, we didn’t take a broad enough view of our responsibility and that was a big mistake and it was my mistake and I am sorry. I started Facebook, I run it, and I am responsible for what happens here.”

Over the years facebook developed a dark side sharing user data illegally, fighting with countries over the use of privacy, it began killing competition, acquiring popular apps like Instagram and WhatsApp, at one point Facebook was live streaming terror, silencing free speech, and peddling hate for profit.

So stakeholders began unfriending Facebook. The year 2020 was the first time facebook saw an exodus of major advertisers, more than 500 companies boycotted the platform. They demanded that Facebook do more to address racism and hate speech. As we speak, Facebook Ads income has plummeted again.

There is war in Ukraine, there is global inflation and companies are not willing to splurge on online ads. Facebook which relies on ads for 97percents of its revenues is taking the hit. The result is this; Zukerberg’s accounts are bleeding. But ads are just one part of the story, Mark Zuckerberg owns just about 16% of Meta shares. His image and fortune are dependent on Facebook. The social media platform made him a household name.

The Decline in Profits

In December 2021, Meta reported a decline in profit. Its forecast for the first quarter of 2022 was lower than expected, shareholders began panic selling, Facebook lost $300B in investor wealth in a day and this was on the third day of January 2022.

By then Facebook had already lost users, the platform closed in 2021 with less than 2billion active users as against 1.93billion earlier. For a business that uses users as products, even one less login reflects strongly on the logbook. Today most of these users have begun spending more time on other apps such as Instagram but this inhouse migration does not matter to the company, what ticks it off is TikTok.

The App’s userbase has exploded over the years, TikTok had just had its billionth user in 2021, that’s just after four years of its global launch. It has taken Facebook and Instagram double the time. WhatsApp took 7years to land its billionth user. Facebook is seeing its biggest decline amongst users between the ages of 18 and 25, the same age group had flocked to Facebook in the early 2000s. Youngsters had thought their parents and grandparents how to create Facebook accounts and profiles, how to add friends, but today’s youths find Facebook boring, they have moved to “cooler apps”.

If you look closely, this story, the story of Mark Zuckerberg’s rise and the decline has come full circle, it’s like one of those social media trends, one day everyone is talking about it and a few days later, everyone’s moved on to the next trend. Facebook’s popularity ofcus lasts more than a few days. It lasted, it lasted over a decade.

The platform was opened to everyone in the year 2006, four years later the blockbuster biopic on Zukerberg was released., ever since, his story has been dictated by the ups and downs of Facebook. Currently, Facebook’s market cap is under $475B and Zukerberg’s wealth is down to $76B. He has lost nearly $50B in the first four months of this year, no other billionaire in the top 20 categories has come close to suffering such a fall.

You can blame this on the fall of Facebook’s profits, its policies, and Zuckerberg’s leadership. He rebranded facebook when the world truly needed a change beyond the name, people wanted a change in the privacy policy, they needed trust, credibility, honesty, and transparency, and Facebook failed to deliver. As facebook fell from grace, so did its face Mark Zuckerberg.

InPriscilla Chan, The Rise and Decline of Mark Zuckerberg, Zuckerberg