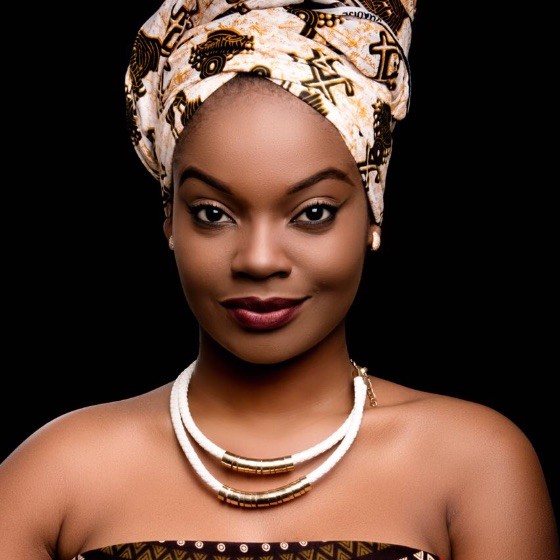 Melanie de Vales Rafael ( born September 4, 1995 ) is a Mozambican actress, singer, and fashion designer who gained popularity with her appearance in the movie A Train of Salt and Sugar.

Melanie is very educated and is apparently vast, over the years she took out time to learn various languages as she is determined to work for and wide, Malanie is fluent in English, Portuguese, and French.

Started her career in 2010, and she started out very ambitious which eventually paved the way for her. She has worked with Flora Gomes and Danny Glover. In 2016, she participated in Licínio Azevedo’s film “Comboio de Sal e Açúcar” as Rosa (protagonist). She is known for participating in the movie “Children’s Republic” as Nuta. Melanie currently resides in Maputo, Mozambique.

In 2018, she was nominated for the Best Young Actor at the Sotigui Academy, from Burkina Faso which she was and was so excited she likened the award to the Oscars and Grammys.

In 2011, when she was just 16 years old, she became a young designer at the event Mozambique Semana de Moda, where she presented her fashion collections, held annually for 5 years. In 2014, she was the winner of the Local Fashion Center challenge at the Mozambique Fashion Week event.

She is estimated to be worth $5million

Her break out movie The Train Of Salt and Sugar

Next post I Just No Get Time For Anybody Timaya Said