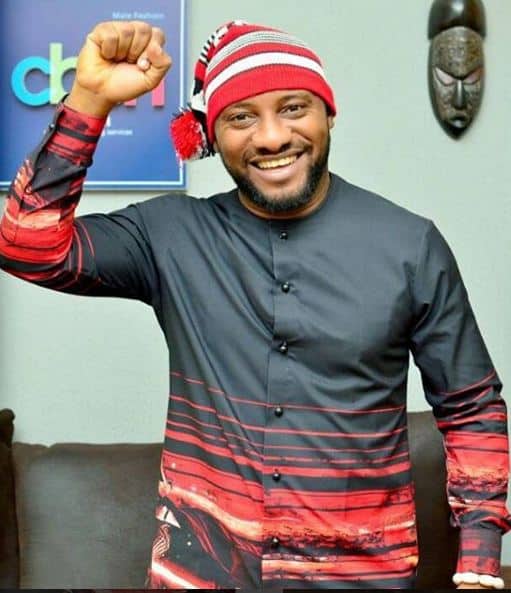 Nollywood actor, Yul Edochie has again declared his intentions to run for the presidency in 2023.

The father of four who has shown interest in politics since 2017 has declared his interest in running for the 2023 presidential elections releasing his campaign poster.

Sharing his campaign poster on his Instagram, He wrote; It looks tough but it is possible. If we as youths come together as one, if we throw tribalism away, if we stop hating each other, if we stop trying to bring each other down, if we stop looking for the slightest opportunity to insult each other, if we believe in the course and support it with all our strength, if we ignore frivolities and focus on making our country work, if we realise the strength we have, It is possible if we speak with one voice. All we are saying is GIVE THE YOUTHS A CHANCE. YUL EDOCHIE FOR PRESIDENT OF NIGERIA, 2023.

The relentless actor, despite several failures, has continued to show an interest in politics. In 2017, He joined a political party and run for the Anambra Governorship race. In 2019, he declared his interest in running in the 2019 Presidential Elections which yielded no fruition.