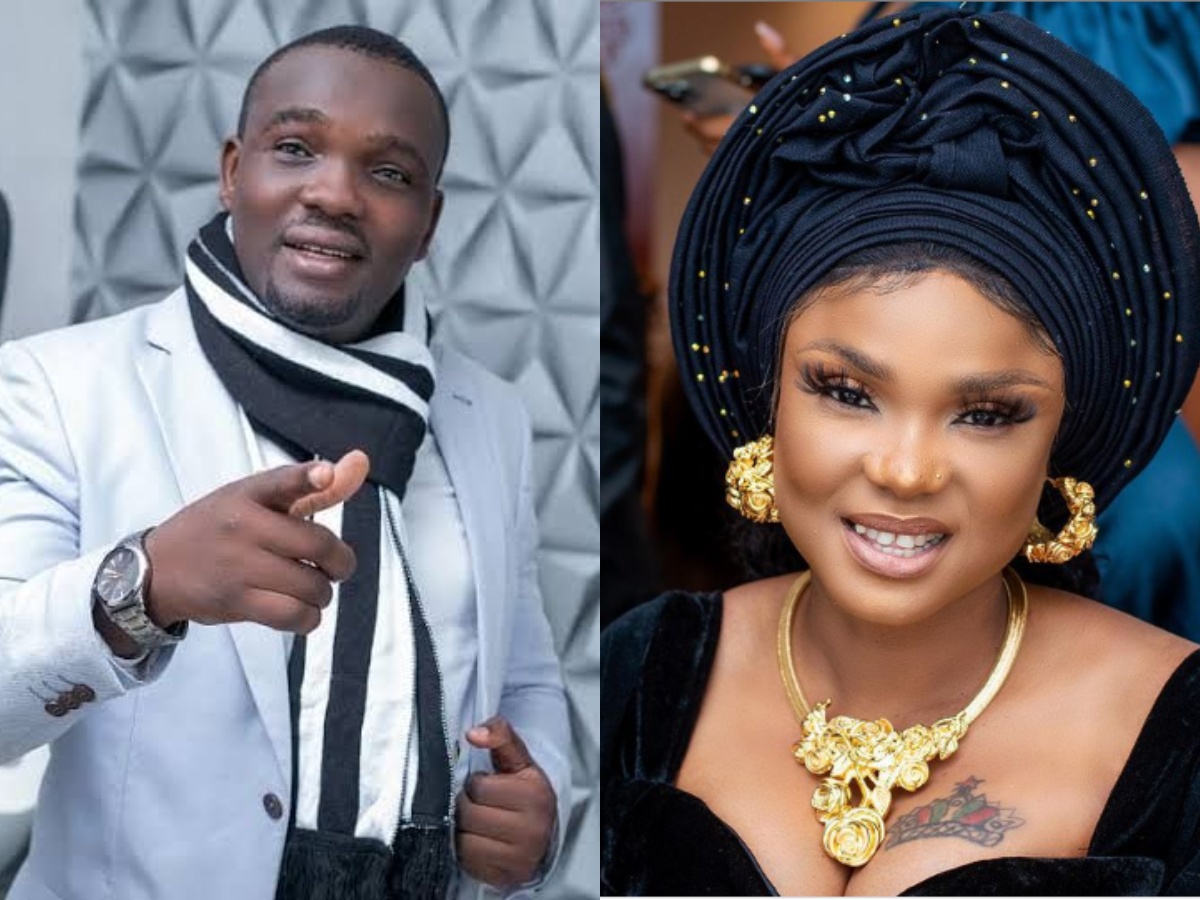 Fabiyi is a close ally embattled actor, Olanrewaju Omiyinka, better known as Baba Ijesha, who was accused of sexually assaulting a minor.

Baba Ijesha was recently granted bail after many hearings on the alleged rape of the young girl who is a foster child to Comedienne, Princess.

Fabiyi had battled the likes of actress Iyabo Ojo, Nkechi Blessing and others to stand with Ijesha over the case which caused commotion in the entertainment industry.

Feeling victorious over the case which is still fresh in the heart of many, Fabiyi who took  sides with Baba Ijesha during the case has went ahead to release a movie which is perceived to mock fellow actress, Iyabo Ojo.

Reacting to the movie, Nigerians on social media condemned Yomi Fabiyi whom some described as callous for creating such a movie.

In his reaction, one @DrOlufunmilayo, wrote, “An underaged girl was allegedly raped in the past by a Yoruba actor. There’s a video proving further attempts by the same man. Yomi Fabiyi makes a movie mocking the child, her mom Princess and Iyabo Ojo the whistleblower. This is a complete utter shame to the entire Yoruba movie industry.”

A slam on Fabiyi by one @kankross on the new movie read: “Yomi Fabiyi is an animal and should be treated as such. Since the day I saw him supporting that Baba Ijesha saga, I get disgusted anytime I see either him or Baba Ijesha in any Yoruba movie. What is that stupid movie?”

“You are wrong on this one. It sounds like a mockery even if you are right in the fight that the rule of law should be respected in this country, you shouldn’t stoop so low to this level!!! Big shame on you bro!” said @enythn

Yomi Fabiyi is a colossal disgrace. This ‘Oko Iyabo’ movie he just released is a total fail. Poor acting, poor script, everything about the movie was poorly done, see the way he tried to shame Iyabo Ojo by saying she is a prostitute and did juju to become famous,” @bimbexy tweeted.