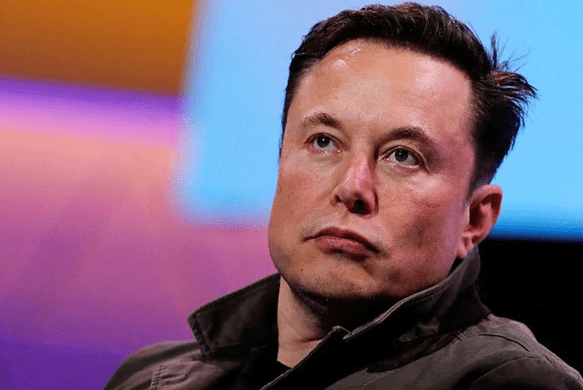 Elon Reeve Musk has something to say about people who are afraid of free speech on his new Twitter takeover,
the billionaire is taking over the second biggest social media platform, Twitter.
The billionaire said he is not against people’s freedom of speech, but they must be a documented and approved by the people’s Governments
He also said,

By “free speech”, I simply mean that which matches the law. I am against censorship that goes far beyond the law. If people want less free speech, they will ask government to pass laws to that effect. Therefore, going beyond the law is contrary to the will of the people

Also, this whole argument is really too stup*d to take seriously. If I open a grocery store in an area whose zoning also allows pet shops, am I going against the will of the people?

Twitter is full of self-proclaimed experts, journalists, racists & others who trend misinformations & make very negative remarks in the name of free speech; The platform has policies which every user agreed to before signing up. Granting full freedom of speech will be disastrous

There are several problems with your argument, I’m afraid. Firstly, political processes take time, and the technology of social media is always changing and adapting – meaning the law is playing catch-up, and the will of the people is usually ahead of it. Secondly… which law?

Twitter operates globally what is this standardized international law you are referring to Elon Even setting aside the Constitution vs law question here, can we acknowledge that constraints on speech in the US are actually far less than those in most other countries on Earth?

What if free speech includes a lie or incorrrct information? Like someone for example says incorrect stuff about vaccine or politics that can cause hurt and damage others? Do you still allow it? Twitter banned many Anti vaccine people under this spread of incorrect information

So what you’re saying is you won’t allow people on the platform who have used it to attempt to violently overthrow the government, I.E. Donald Trump, leading to the death of multiple police officers? Or, do you think it’s acceptable to use Twitter to call for violence?

Elon’s gonna be super surprised when he finds out only 1 in 4 Twitter users are protected by the First Amendment and that plenty of other democracies have various laws banning content that shows up on Twitter all the time.

Disappointing that it only took you one day to surrender free speech. Speech that “matches the law” is not free speech, it is controlled speech by definition. And no government has the right to take it away, whether some people want it to or not.

It appears that you are advocating for a user experience similar to 8Chan which eventually collapsed. You do understand that ultimately Musk wants $, that every advertiser is NOT going to be on board with this, right? Free & unfettered ads right next to unfiltered photos/speech?

Many questions: The “laws” of which country? Which government could pass a law that applies to “free speech” across a global operation and in every country it operates? How would someone ask for “less free speech”? What would such a law look like? The “will” of which people?

Let’s say in Denmark few people burn Quran in name of “free speech” and now the video is on Twitter “in name of freedom” how would Twitter or how would it be under your “censorship” about +1 billion Muslims find it hurtful and disrespectful towards their sentiments.

Previous post Senate :Alaafi Death Is A Big Loss To The Yoruba Individuals Home And Away,