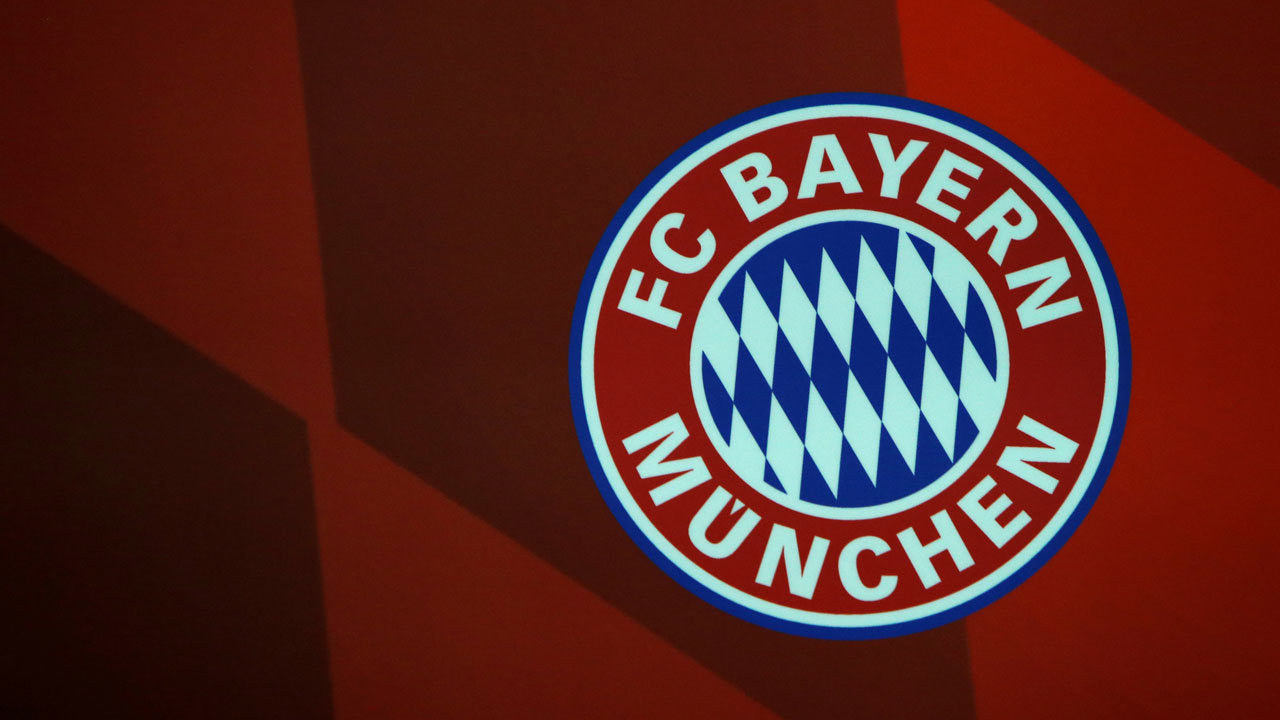 Just a few hundred fans were allowed in for their final game last season, the only Bayern match at the Allianz Arena where spectators have been admitted since the pandemic first hit Germany in March 2020.

Bayern president Herbert Hainer confirmed the forecasted loss after so many games behind closed doors, but insisted “our ambitions have not diminished”.

The new Bundesliga season starts on August 13 and Bayern hope health regulations in Bavaria will allow a limited number of fans to watch their first home game against Cologne on August 21 at the 75,000-capacity stadium.

The club’s new chairman and CEO Oliver Kahn said they want fans back in the stadium as soon as possible “but safety remains the priority”.

Kahn also stated next season’s target is to win a tenth straight Bundesliga title, “that’s our big goal. It’s never been done before in the top European leagues”.

Kahn also revealed the club is in contract-extension talks with midfielders Leon Goretzka and Kingsley Coman.

Goretkza has a year left on his contract, Coman has two, but both are “very, very important players”, Kahn said, who have been offered “generous” packages.

Kahn admitted Bayern are eager to avoid a repeat of last season when David Alaba refused to sign an extension and left to join Real Madrid for free after his contract expired.