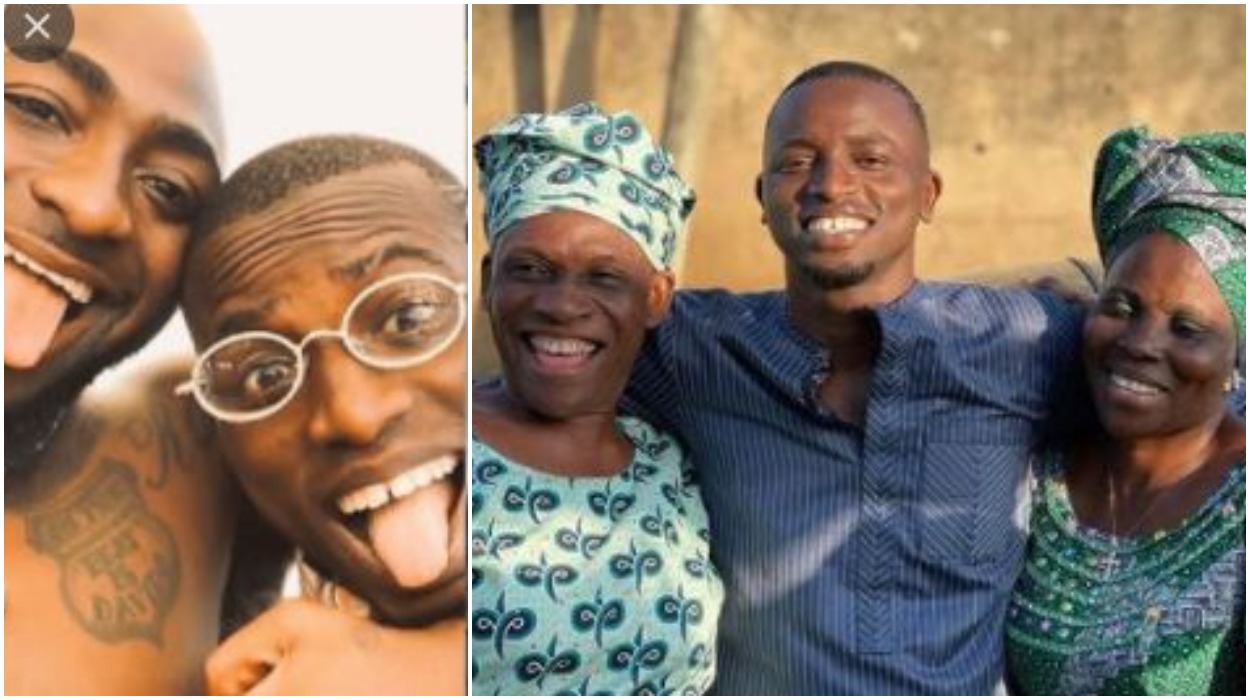 According to Aloma, via Instagram, pleaded with his fans to thank the women who took care of him. Aloma, also noted how beautiful, Polygamy is.

Sharing a photo of the mother figure in his life, he wrote; ‘Please help me thank these 2 women for taking good care of me right from the day of birth till now #Polygamyisbeautiful.’

He announced the development on his Instagram page on Saturday morning with photos of himself and the newborn baby which he named after his boss, David. Names of the bouncing baby boy were revealed as ‘DAVID AYOOLA OLUWASEUN,’

Next post Pregnant Make Up Artist Dies During Child Birth, Barely Two Months After Her Birthday