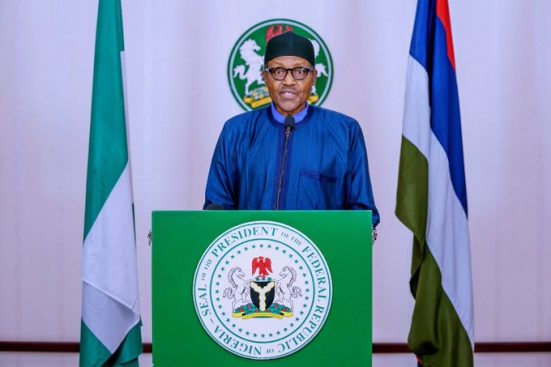 News broke out early hours that Military men invaded Orlu in Imo state and started killing people and destroying properties., but as time goes on, rumors start to fly insinuating that the Nigerian Military actually came to the scene to restore sanity. An eye witness Golden Marvin who claimed to have witnessed the spectacle first hand had gone on twitter to state his eye witness account.

The incident has also been rumored to be a part of the Yoruba propaganda to make sure the Fulanis desist from co-existing in the SouthWest.

The Truth about #OrluMassacre is in the conversation here.

Even though people are still bursting out in doubt towards the Nigerian army, the two sides of the story circulating massively has not made it easy to come to a convincing truth.

Another twitter user voices his frustration calling every one with the later theory of unknown men attacking first a lie.