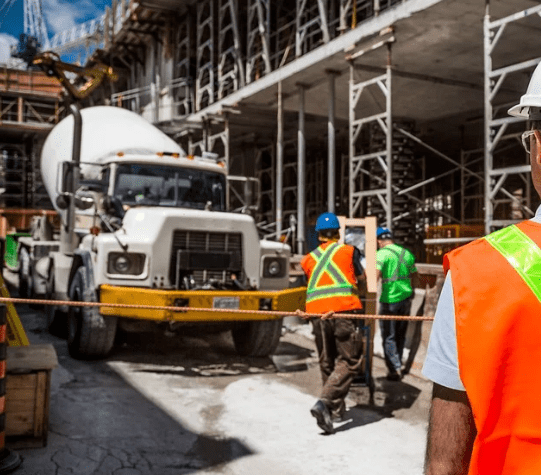 Below is a narrated ordeal of a man who was devasted over the holidays by the deviance of the uprising caused by the recent trend of kidnap in the country. he hopes his story can help the public stay safe and move around in a more coordinated manner for the sake of safety.

Hello everyone, I hope we all had fun during the Easter holidays. My own fun started quite late ‘because of situations beyond our control, and that’s what I want to share with us so we all would be careful out there.

My younger sister who lives in Abuja (she owns a solar company) was contacted by some guy who claimed to be a philanthropist and a politician in Portharcourt. He told her he’s heard about her company and needed their services, he said he wants to give his community a borehole and put Solar Street lights from his house to the main road.

To cut the long story short, transactions were initiated and all necessary information/documents were presented via email, Initial deposit was made and concluded, so my sis got her engineers ready for work but went ahead of them to survey and sign the final documents. The said man sent his supposed driver to pick her up from the airport and that was the beginning of our nightmare… Lo and behold they are Kidnappers!! They kidnapped my sister on Saturday evening and demanded N10million.

Of course, they took back the initial deposit they paid and wiped her account clean, shot her in the leg, killed about two guys whose family was not coming fort with the ransom demanded, promised us they’ll kill my sister too and sell her body parts like they’ll do the ones already dead.
Hmmm!! You can imagine the fear and confusion that was going through our heads at this point, coupled with the fact that we lost our eldest brother a year ago this month… It’s a situation I don’t wish on anyone, it’s a terrible terrible experience.

Eventually, we negotiated and paid the ransom that night, she was then released Sunday afternoon around 2 pm… She’s still traumatized but alive to the glory of God.
So guys, be careful out there, be on alert when seeking jobs or contracts. These guys sounded so genuine eh I mean they made a deposit of 2mil… Smh.

Next post M.I Begs Rick Ross For A Meeting!