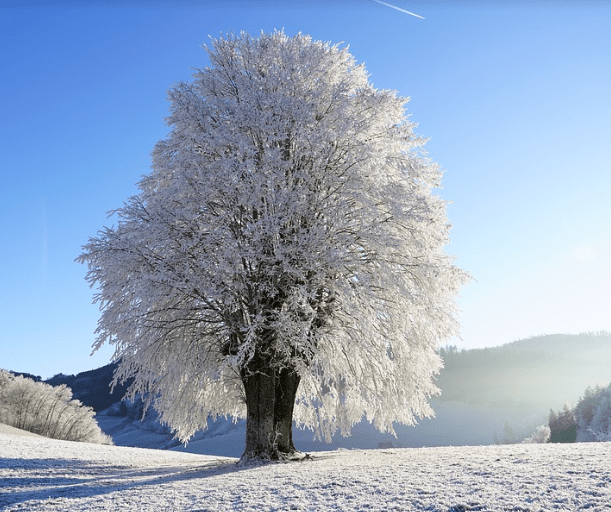 11 Facts About Valentine’s Day You Should Know.

Valentine is celebrated all over the world every 14th February of the year.

1. Valentine’s Day has its roots in an ancient Pagan festival.

Though some historians believe that Valentine’s Day commemorates the death of St. Valentine on February 14, others believe that the holiday actually has its origin in a pagan fertility festival called “Lupercalia,” which was celebrated on February 15 in ancient Rome. Dedicated to Faunus, the Roman god of agriculture, and Roman founders Romulus and Remus, the day was celebrated by sacrificing animals and smacking women with animal hides, a practice that was believed to encourage fertility.

2. In the 1300s, it officially became a holiday associated with love.

At the end of the 5th century, Roman Pope Gelasius officially declared the date of February 14 “St. Valentine’s Day.” It wasn’t until the Middle Ages, though, that the holiday became associated with love and romance, a tradition that first started from the common belief in France and England that birds started their mating season on February 14.

3. The first valentines were sent in the 15th century.

But not until the 17th century did people start exchanging cards and letters. And Valentine’s Day cards weren’t mass-produced until the 1840s.

4. The tradition of giving Valentine’s Day flowers dates back to the 17th century.

Giving red roses may be an obvious romantic gesture today, but it wasn’t until the late 17th century that giving flowers became a popular custom.

5. The first heart-shaped box of chocolates was introduced in 1868

Today, more than 36 million heart-shaped boxes of chocolates are sold each year.

I mean, what better day is there for a marriage proposal than a day literally dedicated to love and romance? Valentine’s Day is one of the popular days to pop the question and was voted the best day of the year to propose.

Sales are almost 20% to 30% higher around Valentine’s Day. And maybe not so surprisingly, more at-home pregnancy tests are sold in March than any other month.

8. It’s celebrated differently around the world.

Many Latin American countries know the holiday as el día de los enamorados (day of lovers) or día del amor y la amistad (day of love and friendship). Though couples exchange flowers and chocolate on this day, the holiday’s focus is also directed at showing gratitude to friends!

In Japan, it’s customary for just the women to give confections to the men in their lives, with the quality of the chocolate indicating their true feelings.

XOXO” is a popular signature this time of year. The origins of the signature, however, stem from the Middle Ages.
It was gathered that during those times the “X” symbolized the Christian cross, and letters ended with the sign of the cross and a kiss to symbolize an oath. As the gesture became more popular in literature, letters, and paperwork, it came to mean something had been “sealed with a kiss.”

While the term “lovebirds” has become a popular figure of speech, it’s also the common name for the Agapornis bird.

This bird is a type of parrot that is native to the continent of Africa and can be found throughout the eastern and southern regions. The animals typically travel in pairs, which is why they are referred to as lovebirds.

11. There is an official Valentine’s Day alternative for singles.